The video in your post is being processed. We'll send you a notification when it's done and your post is ready to view. 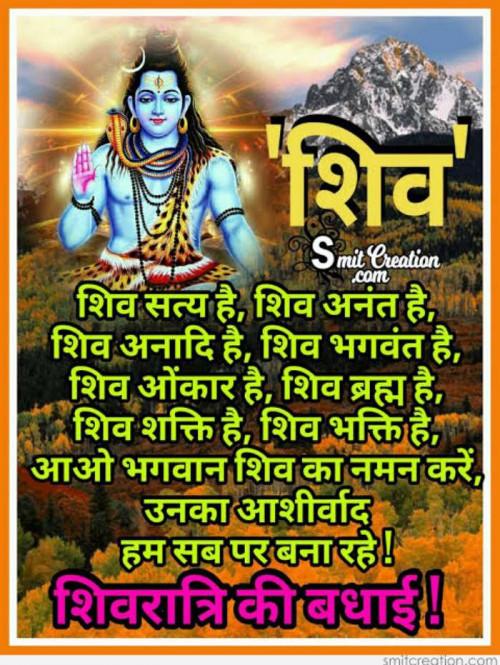 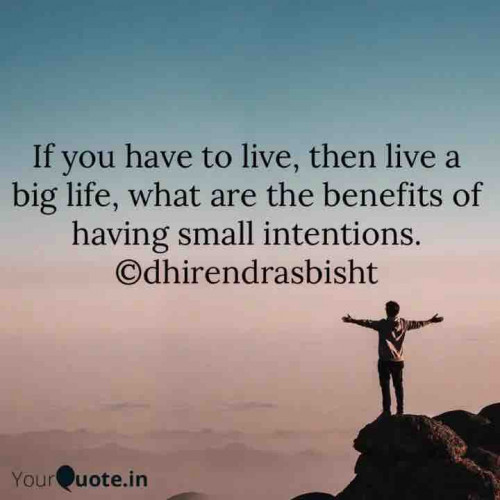 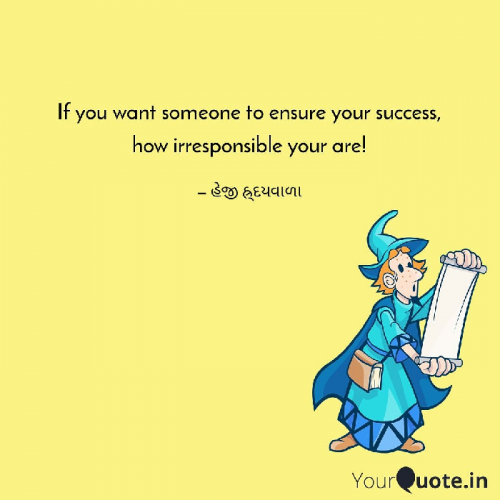 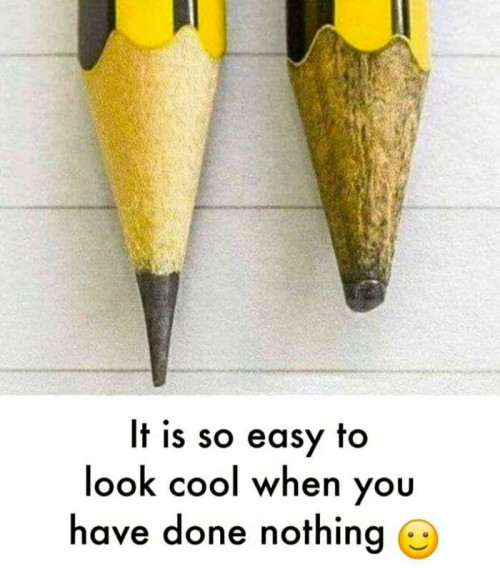 Fill your life literature with pure love poetry paint your life canvase with the colours of friendship and good relationship cultivate your life garden with the seeds of good thoughts.. and give them the holy water of the god's remembrance.. omshanthi Few months after 26/11, Taj group of Hotels
launched their biggest tender ever, for remodeling all their Hotels, in India and abroad. Some of the companies who applied for that tender were Pakistanis. To make their bid stronger, two big industrialists from Pakistan visited Bombay House ( Head office of Tata ) in Mumbai, without an appointment, to meet up with Ratan Tata, as he was not giving them any prior appointment. They were made to sit at the reception of Bombay house and after a few hours a message was conveyed to them that Ratan Tata
was busy and would not meet anyone without an appointment.
Frustrated, these two Paki industrialists went to Delhi and thru their High Commission met up with a Minister. The minister Anand Sharma immediately called up Ratan Tata requesting him to meet up with the two Paki
Industrialists and consider their tender "enthusiastically ". Ratan Tata replied..."you could be shameless, I am not" and put the
phone down. Few months later, when Pakistani government placed an order for Tata Sumo's to be imported into Pakistan, Ratan Tata refused to ship even a single vehicle to that country.
This is the respect and love for motherland that Ratan Tata has. Something that our current Politicians should learn from. Hats off to you sir..
Awake, Country men, the Nation is above everything else.